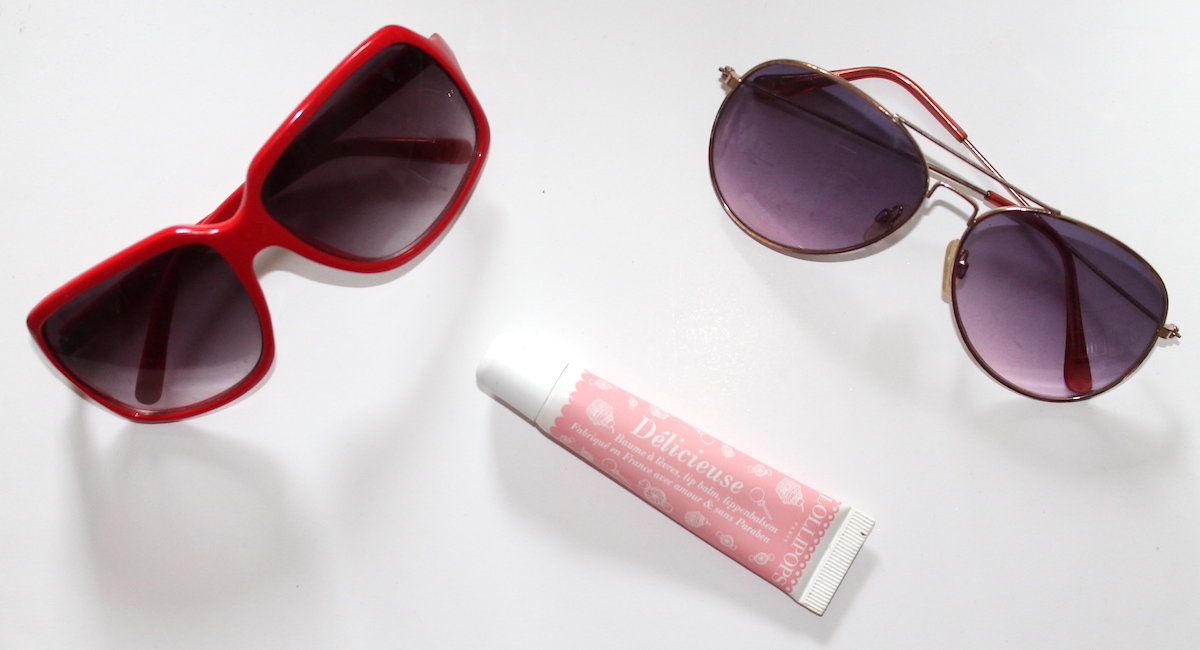 I am probably one of the most disorganised people on the planet, so I’m making an early start prepping for summer this year, given that I have a holiday coming up in a few months. So I thought I would make a start on summery bits I currently have, what I would love to have, what I will make sure I have and my recommendations on what everyone else should have!

I spotted the new range of Dior Split sunglasses a few months ago, and they caught my attention immediately! I won’t lie – I tend to buy most off my sunglasses off the high street (boring, but practical and cheaper) and if I’m honest, I rarely have the funds to buy anything much more expensive than that, but if I were to go a  a lot more high end, then I think these would be perfect for summer! Actually the sunglasses from the Split range or the Dior So Real range in particular are so beautiful and quirky and just look like a lot of fun and I’m certain they would be worth the investment. A definite one for the what I would LOVE to have! 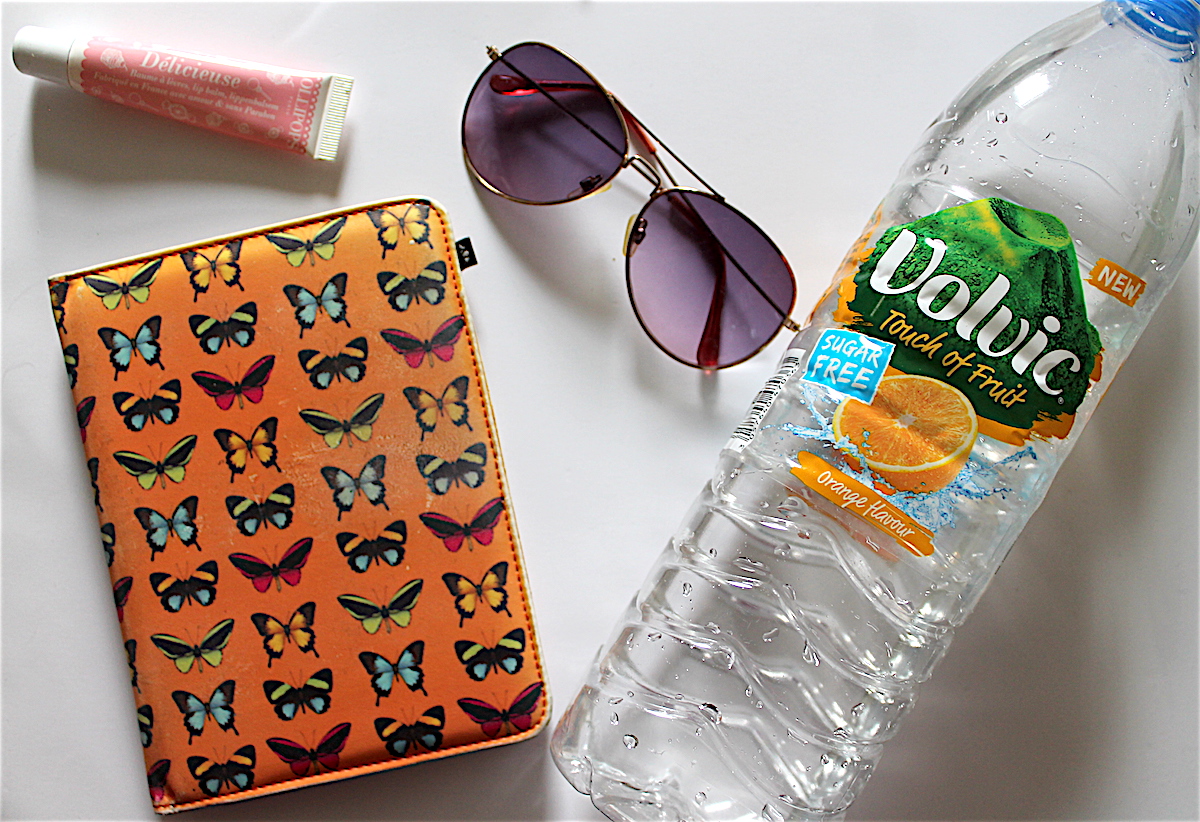 I got a kindle for my Christmas a few years ago, and initially felt a bit mergh about it; there is something so magical about having the actual book: the feel of the pages, the smell of pages and the good old-fashioned feeling of just holding a book. I used to view kindles and ebooks with the same disdain I would give to kids ‘painting’ with their fingers on an iPad over a paintbrush on paper. But actually, when you’re going on holiday with a weight-restrictive suitcase, who can bare to haul along an entire book series (I’m a fast reader – particularly around a pool, lounging on a sunbed).

Now every holiday it’s become my life saver and my space saver! Not to mention the benefits of anti-glare and the ease of holding and turning a page with hand (you need one hand free for the cocktail). Most books I have on my kindle I do also hold the actual thing on my bookshelf, but it does also come with extra benefits such as the Amazon Prime borrow service, and obviously a lot of books will be cheaper on kindle too.

There’s book series and a lone book I would definitely recommend for summer.

The first is the Crossfire series, written by Sylvia Day. If you’re a Fifty Shades fan then I guarantee you will fall in love with this erotic and steamy pentalogy. So as you’ve probably guessed, the series is a quintet and follows the passionate relationship between protagonists Gideon Cross and Eva Trammel. Unlike fifty shades, both characters are strong and as equally as fiery and equally as vulnerable, both using sex as a coping mechanism for their various torments. I love the fact that both characters are independent in the sense  that as a reader, you don’t rely on one character to be totally smitten with the other; they both have their own personalities and own identities, which gives you reason to both hate them and love them during the books. 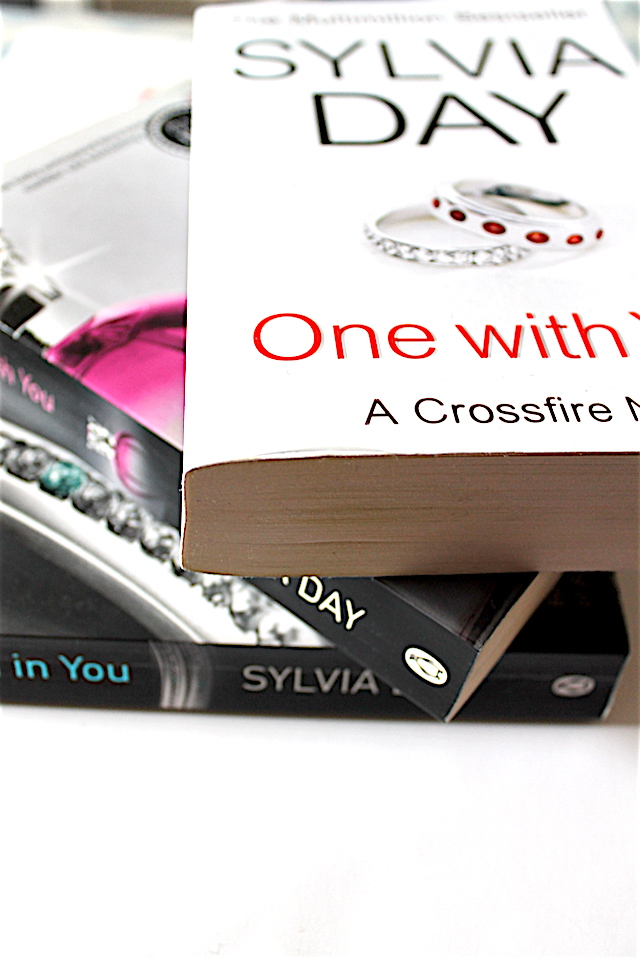 There are a few moments of predictability but then sometimes that can be a good thing- like, sometimes we just WANT that moment to happen! The only thing that does get a bit tedious is that everyone just seems to be mega rich! Like, poor people can have hot steamy sex, meet interesting people, still be good – looking, eat nice food and be simultaneously caring and devious too. But overall, it has certainly kept me on my toes and been a real page turner with it’s surprising twists and turns and steamy erotica but contrasts well with the handling of more sensitive and delicate issues which have obviously been well researched.

It’s a really easy read and with summer fast approaching this could be something else that get you hot and flustered on your sun bed! Just don’t forget your margarita!

The other book is The Beach by Alex Garland. The Beach is such a great book for summer and holidays. It’s a travel-backpacking themed novel based on the journey of one young man searching for an edenic, utopian island. After overhearing of the existence of an unknown and highly secretive beach, the main character Richard unexpectedly finds a map pinned to his door, and discovers that the man who left it there is called Daffy Duck and has slashed his wrists. This all happens relatively quickly in the novel, so it had me hooked pretty quickly!

There’s a really good balance of light summer read, light and dark humour, with some dark and depressive moments thrown in to keep it interesting. It’s a really intelligent read with a lot of depth and layers and I think everyone who reads this would come away with a different experience after reading. At one point it’s nearly a thriller, although not quite, but it is a bit thriller-esque if you like, in terms of the plot and how it unfolds. So yes: it’s a bit funny, a bit depressing (in a good way!) and a bit thrilling we experience everyone’s interpretation of utopia.

I got this when I was a teenager and I still love this book years later.

I just thought I would pop in a quick beauty product! It’s the Lollipop lip balm Delicieuse, and this is my ABSOLUTE FAVOURITE lip balm. It’s colourless and non-greasy and I’ve had this since July last year or something like that and I still haven’t run out. If I never bought another lip balm again and just had this – that would be fine with me. I’m not really a ‘pink’ girl but it’s so pretty, and being made by a French brand, it does have that really pretty French style to it. But for the good stuff inside – it smells incredible! The most beautiful sweet vanilla smell and it’s so nourishing and hydrating and is a dream for my dry lips, or any lips really. It sinks in to the lips really nicely due to the formula of ingredients such as beeswax and macadamia nut oil. I would thoroughly recommend it for summer as well as it contains vitamin E to protects against damage from UV rays. My favourite thing to do is to pop it on before bed and my lips feel so soft in the morning. To be honest, it’s my summer must-have and winter must-have, and basically: my all-year-round must have. A friend of mine has this as well, and I know she loves it too. 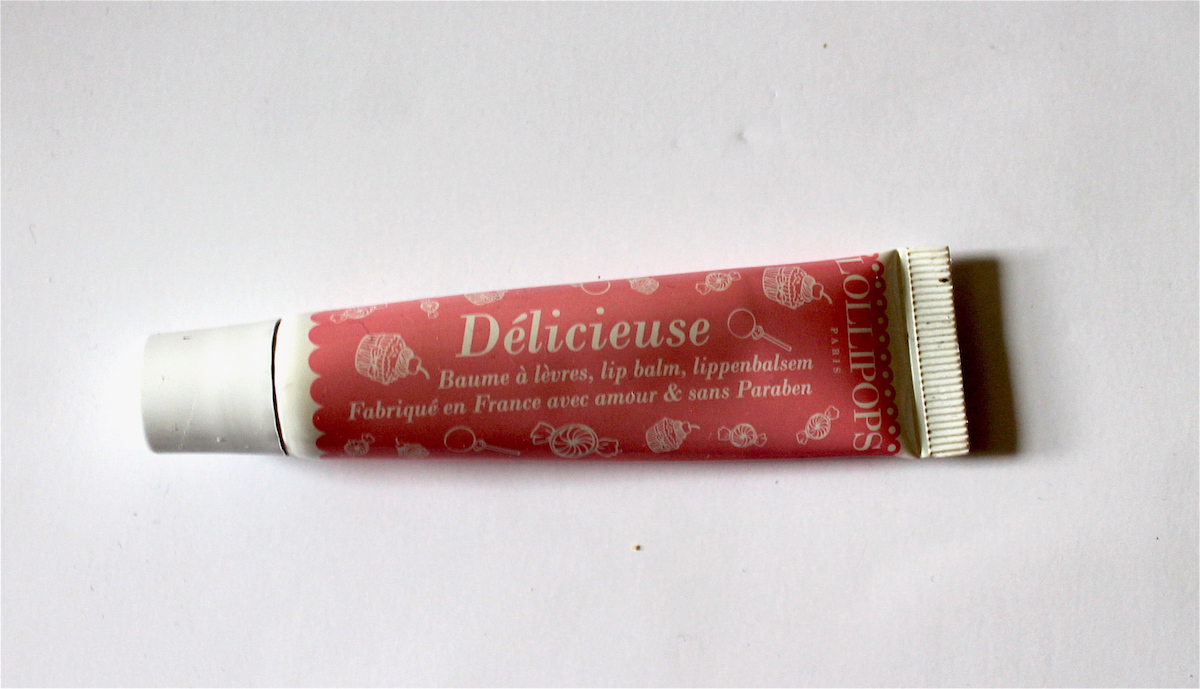 Lastly is something I don’t yet have, but I can already see how it would be great for summer and I want it, and it’s the water fruit infuser bottle. Seriously though – how great are these?! I tend to drink a lot of the Volvic sugar-free, touch of fruit, bottle of water but the idea of being able to pop fresh fruit into my water bottle like strawberries and lime and herbs like mint, and then leave it in the fridge is just such a wonderful idea of summer, a lot healthier and probably a lot less messier, and I am keen to be purchasing one very soon!

I would love to know if there are any summer products that anyone thinks are a must-have for the warmer weather! I can already think of a hundred other things I could add to this list but I have got to start somewhere!